C++, also read as C plus plus is a high-level programming language introduced by Bjarne Stroustrup in 1979 at Bell Labs.

The ‘++’ can be read as ‘successor’ or ‘next’, which signifies C++ is a successor or next version of C programming language.

C++ was originally called “C with classes” because extending the capabilities of C programming it added the class feature of Simula.

Before learning C++ programming and jumping into tutorials, you will naturally find yourself asking many questions like:

How much powerful and popular is C++ programming language?

Why was C++ developed when c programming was already so much success and why should I learn C++?

So we will answer your curiosities, but first by listing some of the most powerful and most used modern applications that are built using C++. 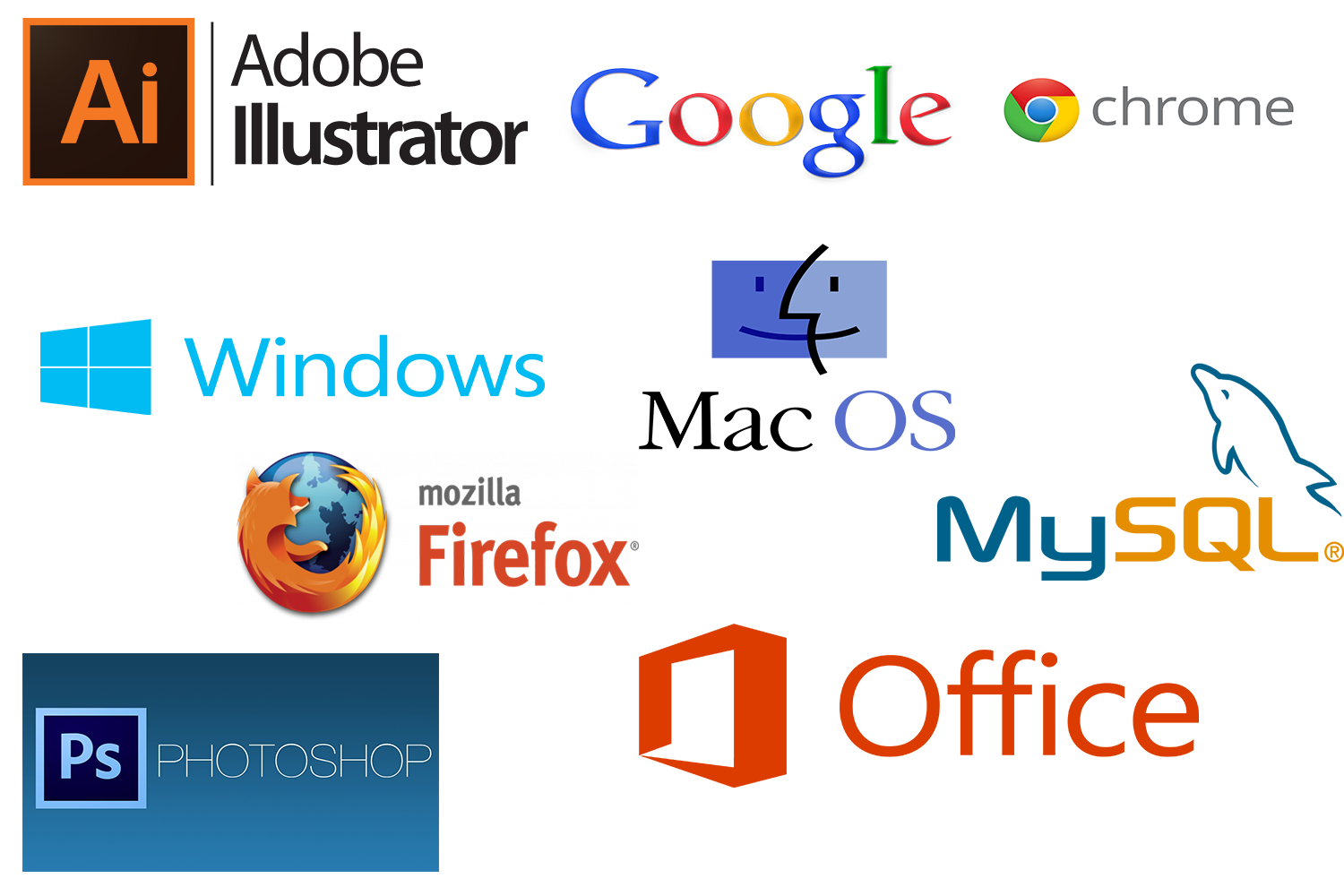 Every complex and advanced softwares mentioned above are the examples of the product of C++ programming language.

Not only today, C++ will remain equally powerful and even more popular in future because there are many powerful aspects which make tech giants like Google, Apple, Amazon, and Microsoft use C++ as core programming language in their applications.

Why C++ when there exists C programming?

Well, this is another thing you might wonder is why we need C++ when we have easier and already successful programming language ‘C’. 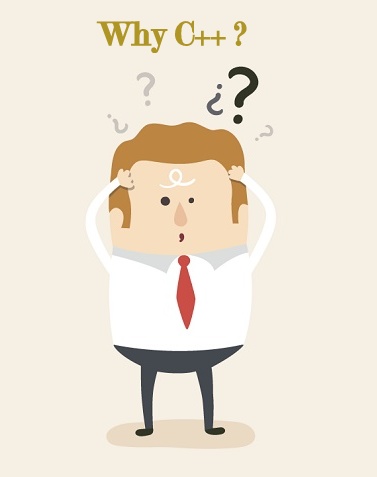 Well C programming was definitely a revolutionary language that made coding easier in many aspects and made writing easier for complex programs.

But with advancement in technologies and increasing complexities, it became tedious to address the problem of higher complexities with the structured programming language like C.

C++ was more like the advanced version of C programming with the support of OOP.

The concept of class and various other OOP approach was implemented in C++ to address the complex problems and to developing high performing large scale applications.

Do I need to learn C before C++? Prerequisites and Audience

If you are confused about whether or not to learn C programming before C++, then be assured that these easy C++ tutorials at trytoprogram.com are targeted for absolute beginners though you will learn some advanced concepts as well.

So, all in all, you won’t need to learn C programming before C++ and if you have already learned C, that’s even better. 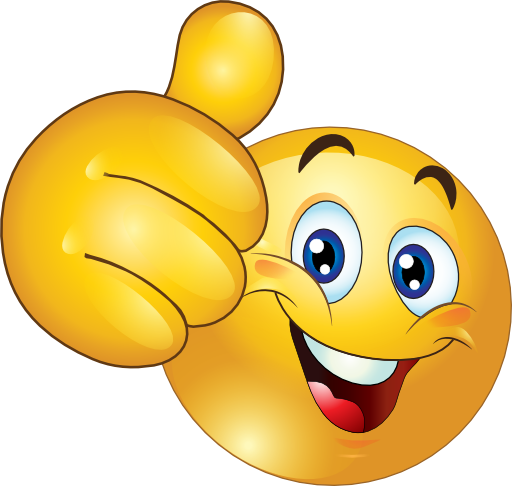 Although C++ is the successor of C programming with extended features like classes and others, it won’t be that easy to learn like C.

For the ease and effective learning always remember some of these things.